All That You Need To Know About 5g

Now we have all heard 1G, 2G, 3G, 4G. But what are these and what do they represent? Networks like, 1G, 2G etc., are tools to achieve wireless communication.

Wireless technology is used to transmit data and information, from one place to another without any use of connectors, such as wires, cables or any such physical medium. This transfer of data is achieved through transmitters placed over a distance.  The idea behind this technology is to provide high quality and reliable communication, and with each new generation, we come closer and closer to this idea.

In this article we will talk about what precisely 5G is and everything you should know about 5G.

Every person who has a cell phone knows what  1G, 2G, 3G, 4G is. It is a technology for cellular networks. The G stands for ‘generation’, and the numbers represent the generation number.

Each generation can be defined as a set of cellular network standards. With every next generation, we get better connectivity, internet access and mobile services. The speed along with the technology used to achieve this speed changes.  At this very moment, most people are using fourth-generation technology. 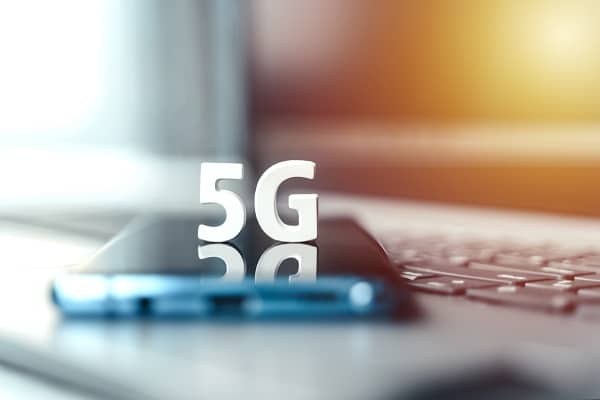 It is the next generation of cellular network technology; it brings faster data upload and download speeds, low latency and faster data rates.

Ian Fogg from OpenSignal, a mobile data analytics company, says “Whatever we do now with our smartphones we’ll be able to do faster and better”.

5G will be considerably faster than 4G  as it can deliver up to 20 GBPS peak data rates. 5G also has a lower latency rate than 4G.  5G offers a shorter wavelength, which means it can carry more data in less time as compared to 4G. The only downside to this is that with shorter wavelength comes shorter range.

5G is already here. Global operators already began launching new 5G networks in early 2019. Many android phone companies have also started manufacturing and commercializing 5G network phones. 5G has already been deployed in 39+ companies and still counting. One can see much faster adoption and rollout than 4G. Users are thrilled with faster speed and low latency.

Countries That Use 5G 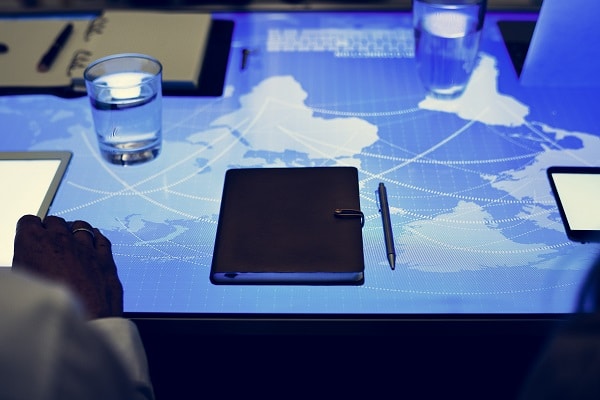 The first country to adopt the 5G network on a large scale was South Korea in 2019. South Korea, China and The USA are the leaders in building and deploying 5G networks across the globe. However, 5G network is not expected to spread worldwide till 2025, which means that demand for 4G will still be high.

Many cities have also banned the use of 5G networks, reporting it to cause significant health effects. Brussels was the first city to ban the use of 5G networks. Cities, towns and councils in Ireland, England, Italy, USA, Germany, Australia, Russia, Netherlands, Switzerland and Bangladesh have banned the deployment of 5G towers, antennas and other such carriers. 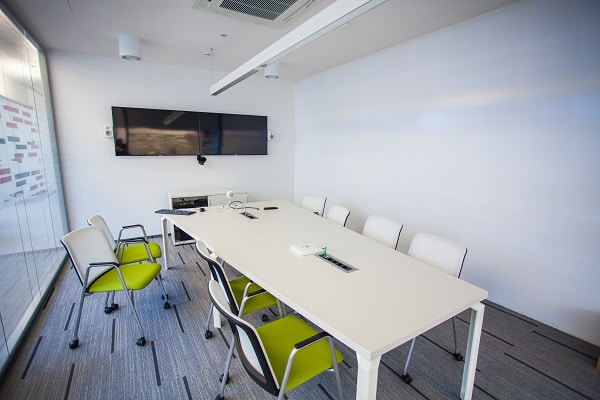 The answer to this question is NO ONE. 5G belongs to no one. Researchers and companies in the mobile ecosystem, from all over the world have helped to bring it to life. However, it can be said that Qualcomm, a multinational company known for manufacturing and designing wireless communication products and semiconductors, has played a massive role in the advancement of 5G technology.

Would You Need To Buy A New Phone? 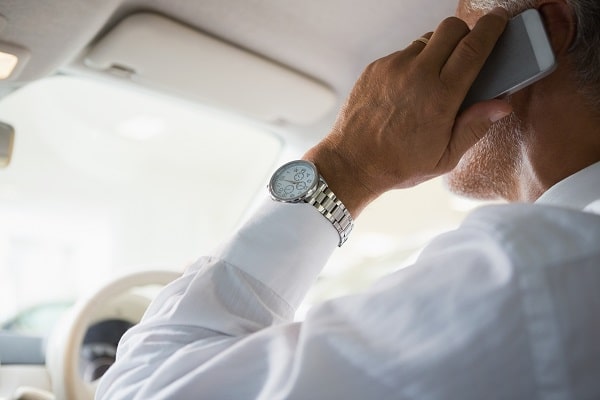 Yes, with the arrival of 5G technology, you will need to buy a phone that can support 5G network. There are a number of cellular phone companies that have already launched a 5G supporting phone. OnePlus 8T 5G, Samsung Galaxy Note20, XiaomiMI 10, OnePlus 8 etc.

Pros And Cons Of 5G 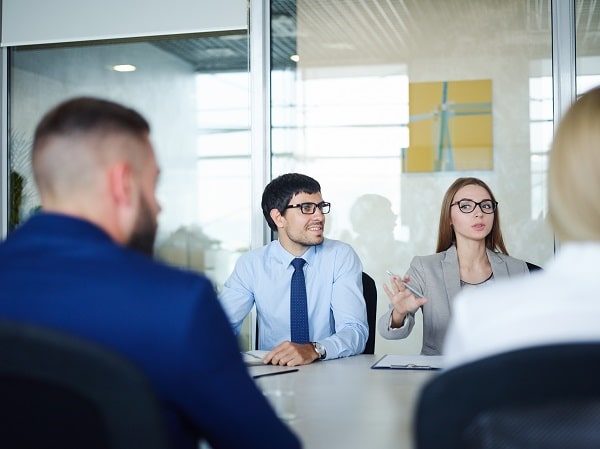 Amongst these uncertainties, one thing is precise that 5G will bring a transformative change in the whole wide world. It will revolutionize the world economy. The only question is to what extent. Despite the cons of 5G, it will be here before you know it.