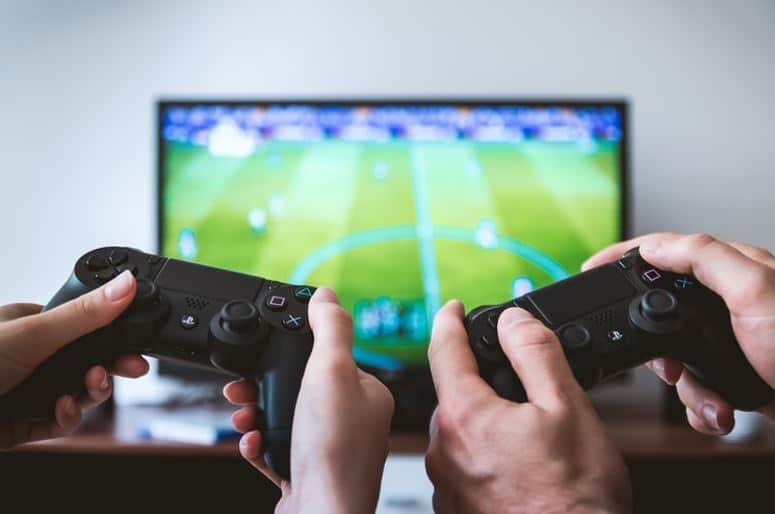 For gaming freaks, it doesn’t really matter if it’s day or night. They aren’t bothered about their meals. That is because they’ve other things to worry about, like winning a game! If a gamer gets their hands on a game they really like, you can expect them to stick to their screens all day long, and we aren’t even kidding. 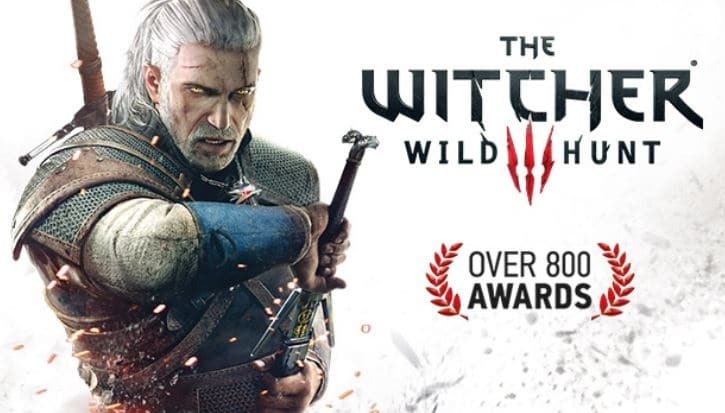 If you’re looking for a truly engrossing game that will make you lose track of time, the Witcher 3: Wild Hunt is what you should try. It is an epic open-world, role-play game that is truly massive in size. Even the side content is extremely interesting. It offers certain expansions that give you another reason to stick to the game for a few more hours. If you’re choosing the complete version, these expansions will already be included, and you won’t have to get them separately. 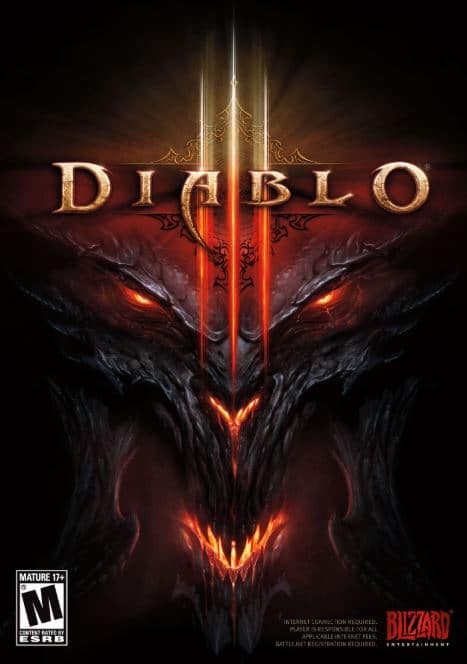 If you call yourself a gamer, there is no chance that you don’t already know about the Diablo game series. Although it might not seem appealing to everyone, anybody who likes action games is sure to lose themselves in it. If you enjoy being a warrior who likes to smash their way through numerous demons and enemies, Diablo 3 is your cup of tea. Diablo 3 takes you into a world where you’ve to chase treasure goblins, go about endless loots, and enjoy weapon and armor upgrades. It has truly addictive gameplay that will have you hooked to your screens for hours at a stretch. 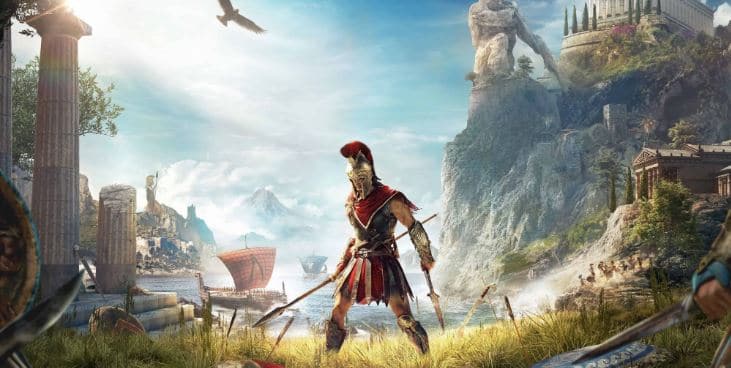 A gamer needs no introduction when it comes to Assassin’s Creed. But to everyone’s surprise, Assassin’s Creed Odyssey doesn’t feel like you’re playing Assassin’s Creed. It is super entertaining and fun, thanks to the engrossing videos and graphics. It offers a huge world that is ready to be explored. Completion of the story will take hours, so you’ll probably stay tuned for a long time. It is one of the longest games that are available today. Not only that, but it is also captivating and nothing short of being fantastic! 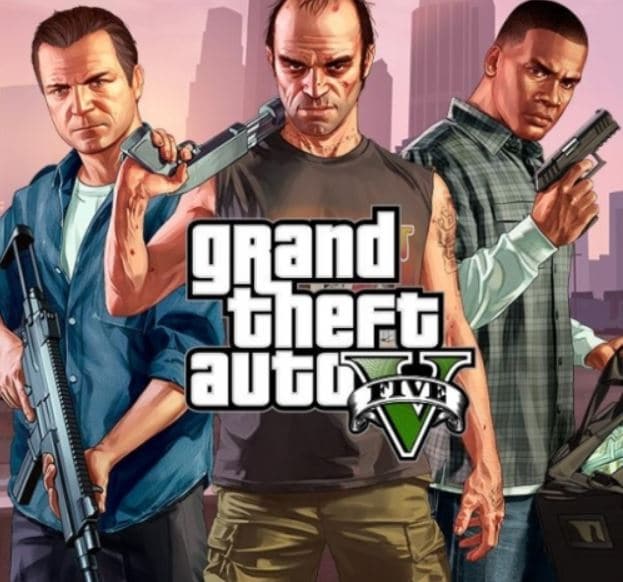 It’s been seven years since Grand Theft Auto V was released, so you might have already played it. But you can always play it again, can’t you? It is Grand Theft Auto, after all! It is one of the biggest open-world games. It tells the story of three different protagonists. You can carry out campaigns or hang around the city of Los Santos. Even if you don’t feel like doing a task, you can simply enjoy outdoor activities, just like you would do in the real world. At times when going out doesn’t seem like the best option, living in the fantasy world looks like the only option, so why not jump to grab it?

Most of us are restricted indoors due to the current situation. We can’t let ourselves die of boredom, can we? The best way to kill time is to play games. There are so many game options that will make you completely lose all the track of time. You might think it’s been only a few hours into the game, only to realize the sun has already set!

Prev postNext post
Use your ← → (arrow) keys to browse