If you think video games are just games, spend some time with someone who’s a video game freak, and soon you’ll have a shift in your opinion. Some video games take the gaming industry like fire. They keep the gamers glued to their screens for hours at a stretch. These are the games that make excellent story plots for film producers. Film producers have been adapting video games into movies since forever. 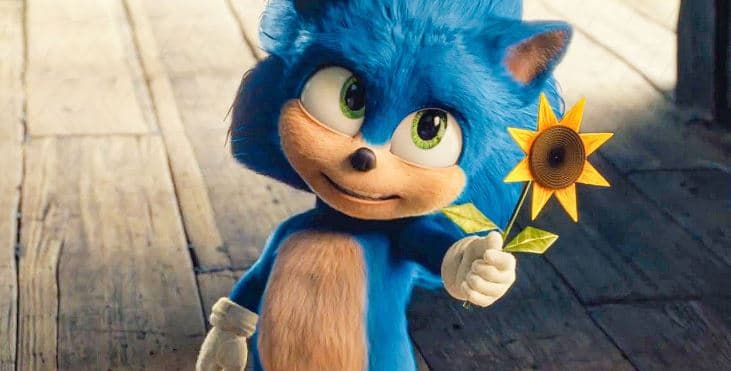 Sonic the Hedgehog is one of the most-played games of all time. Owing to its popularity, the filmmakers didn’t miss an opportunity to adapt to a big-screen movie. And as expected, it caught the attention of masses! When the news was first released, fans were outraged with the appearance of the Sonic character, and Paramount Pictures had to re-design it. It was a hit among the younger audience, with all the attractive and eye-catching animations and features! 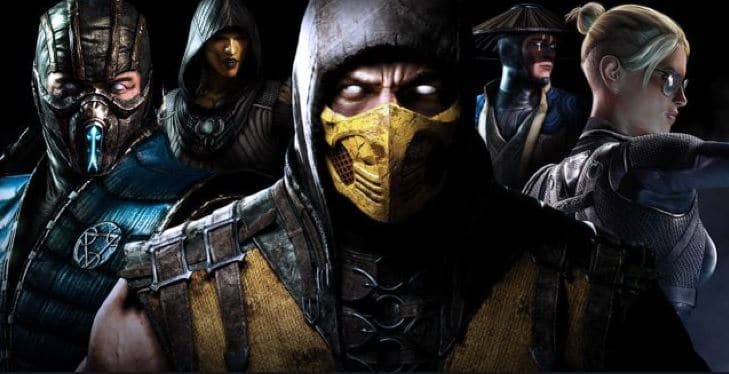 Whether you’re a gamer or not, you might not need an introduction to Mortal Kombat. The popularity of Mortal Kombat remains unmatched, even after the launch of several games in the same genre. It gave the moviemakers the perfect opportunity to attract an audience. The tone of the Mortal Kombat movie has been kept on the light, humorous site, despite the game being aggressive and violent. Following the massive success of the movie, there was a sequel, but the sequel failed to make the expected mark. 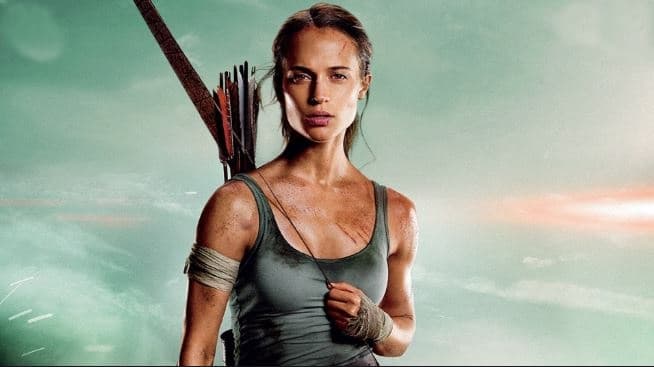 Another big name that every gamer would be familiar with is Tomb Raider. The quests and challenges of the game had the players hooked to their computer screens for hours. The Tomb Raider movie features Angelina Jolie. Some scenes of the movie have been taken directly from the actual game. There have been many sequels, each stirring up the same level of excitement among the audience. 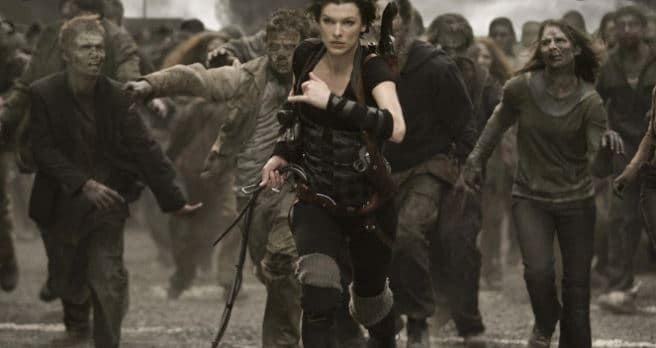 Resident Evil is one of the best-selling games of all time. If you’ve played the game, you might already be aware of its movie adaptation. Resident Evil has been produced into a movie series with six films. The movie managed to make a mark similar to that of the game, which is why the filmmakers continued making film after film, with Alice fighting the zombies and combating evil!

A movie adaptation of a popular video game generates excitement among video game lovers, which is what the entire purpose of making movies out of video games is. If you love playing video games, you’re sure to love the movie adaption of your favorite video games.