The Future of Apple

Apple is a company that has been around for a long time, and it doesn’t look like they are going anywhere anytime soon. This article will discuss the future of Apple as a company. It will explore their plans for the future and what you can expect from them in terms of innovation and new products. Apple has always been known for their cutting-edge technology, and there is no reason not to believe that they will only continue to grow and dominate the tech industry in the years to come!

The History Of Apple

Apple is one of the most iconic brands in the world, and its history is full of fascinating stories. The company was founded in 1976 by Steve Jobs, Steve Wozniak, and Ronald Wayne, and it has been through ups and downs over the years. One of the most impressive things about Apple is its ability to constantly reinvent itself. Every time it seems like the company is about to lose its way, it comes up with a new product or service that captures the imagination of the public.

Apple has always been at the forefront of new technology, and its products have had a major impact on how people live and work. Today, Apple is one of the most valuable companies in the world, and its products are used by millions of people around the globe. There is no doubt that Apple is one of the most innovative and iconic companies in history.

Apple has always been a trendsetter in the tech world, and its products have been some of the most popular on the market. The biggest selling Apple products so far include the iPhone, the iPad, and the iPod. The iPhone is by far the most popular smartphone on the market and has been a huge success for Apple. The iPad is another incredibly popular product and is often used as a tablet computer or e-reader.

The iPod is perhaps Apple’s most iconic product and is still one of the most popular portable media players on the market. Apple’s products have consistently been among the best-selling on the market, and it shows no signs of slowing down.

The Future Of Apple

As the CEO of Apple, Tim Cook has mentioned some of the different things that Apple has in store for the future. With technology ever expanding, it seems that the future for Apple is only getting bigger and brighter. The following are some of the next big projects either Apple has mentioned or leaked information has hinted at:

Apple is no stranger to cutting-edge technology, and the company is once again at the forefront of a new trend: augmented reality. Augmented reality (AR) refers to the use of technology to overlay digital information on top of the real world. This can be anything from a simple GPS navigation system to a more complex system that can provide information about the surrounding environment. Apple is working on several different AR projects, and it is possible that we will see some of these products launched in the near future.

One of the most highly speculated Apple AR projects is the Apple Glasses. These glasses would be able to display information about the world around you, and they are rumored to be released in 2024 or 2025. Apple is also working on an AR headset that is said to be even more immersive than the glasses. This product is a lot closer to launch, and it is possible that we could see it as early as 2023.

Another big trend that Apple is exploring is ambient computing. This refers to the use of technology to create a more seamless and natural experience for users. For example, one of Apple’s newer projects was the AirTags. These small devices can be attached to objects, and they will be able to track their location using the company’s Find My network. This is just one example of how Apple is working on making its products more integrated into our everyday lives.

Apple has also been perfecting a new project called HomePod. HomePod is a Siri-powered smart speaker that can be used to control other devices in your home, such as lights and thermostats. The device is also able to play music and answer questions using the built-in Siri assistant. HomePod was released in 2018, and it is one of the most popular smart speakers on the market. However, that is just the beginning of Apple’s ambient computing plans.

It is no secret that electric vehicles seem like the way of the future, with more and more companies investing in this area of research. Apple is no exception rumors have been swirling for years now, and there might just be some truth behind them. The latest information points to the fact that Apple has been working on a secret project called ‘Titan’ for several years now, and it is rumored to be an electric vehicle. Very little is known about the project, but it is thought that Apple is planning to release a self-driving car in 2023 or 2024.

This would be a major shift for the company, and it would likely have a huge impact on the automotive industry. While not much is known about the design of the car, there is speculation that it features some state-of-the-art technology, such as a radical new battery design. And the latest version of self-driving capabilities.

Of course, Apple is also working on upgrading its current line of products. The next generation of the iPhone, the iPhone 14, was just recently released. It features a smaller notch, an upgraded camera system, and a new processor. The company is also working on a new version of the MacBook Pro that could include an Apple silicon chip with up to 40 compute cores and 128 graphics cores, which would be twice as fast as the M1 Ultra in the Mac Studio. Surprisingly, Apple is also reported to be developing a foldable iPhone that may measure between 7.5 and 8 inches and will be available sometime in 2023 at the earliest.

Along with all of these exciting new projects, you can also expect updates to newer projects like the Apple Watch and The iPad. Both of these products have seen huge success in recent years, and it is likely that Apple will continue to invest in them. The next generation of the Apple Watch is rumored to include new health sensors, while the iPad may get a complete upgrade to its operating system!

The Future Of Apple Looks Bright!

As you can see, Apple is a company that is constantly innovating and looking for new ways to improve its products. While it can be hard to know everything about their future plans, one thing is for sure: the future of Apple is looking very bright indeed! And who knows, they could even have some surprises in store! Apple has always amazed customers in the past, and there is no reason to think that they won’t continue to do so in the future. 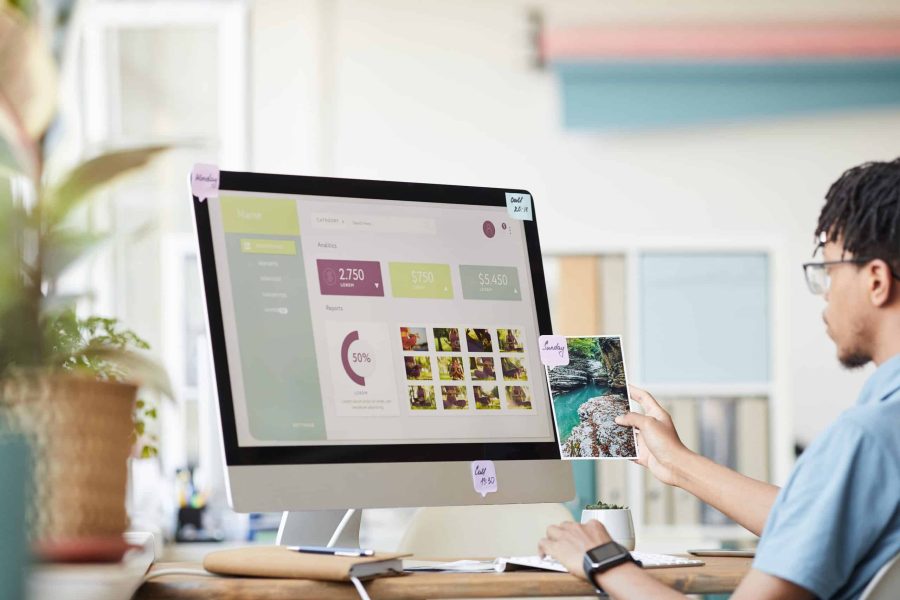 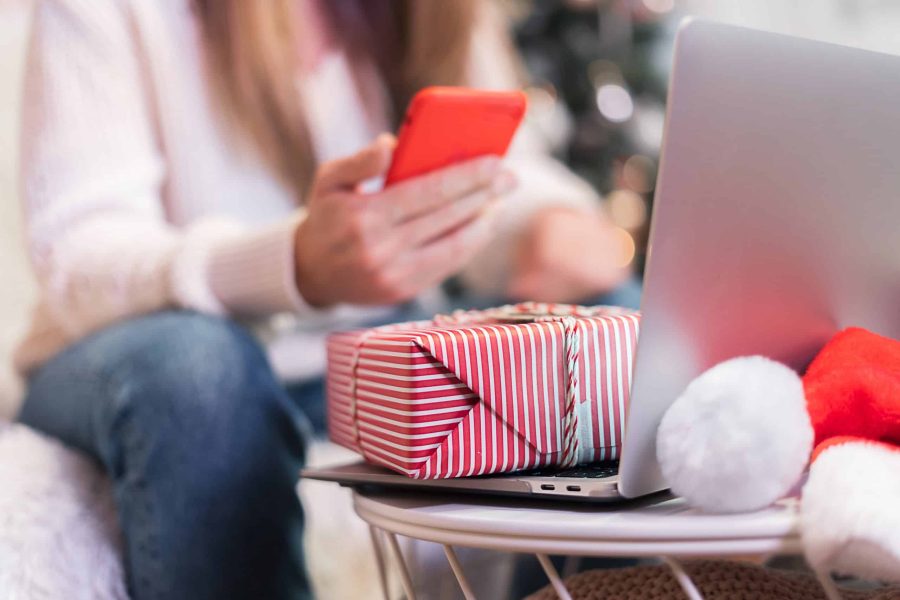