2019 was a bustling year for several high-grossing films, filled with the likes of Avengers: Endgame setting the world record to the very impeccable period piece of Tarantino’s – Once Upon a Time in Hollywood. However, there were a few that didn’t exactly sit high on the movie radar but are definitely worth looking into.

Here are a few movies you might have missed in 2019. 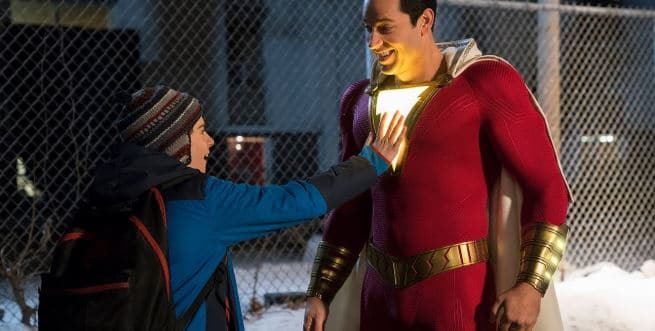 Because the hype was centralized around Marvel’s monolithic Endgame, you may have missed a pure gem from DC comics. Fans of NBC’S Chuck will definitely want to watch this action-comedy starring Zachary Levi as a sort-of-functional superhero with a complicated backstory involving a parent (like almost any other superhero).  A step away from the usual machismo of DC films, Shazam is as uplifting as it is funny. At the end of the day, the film is about family. 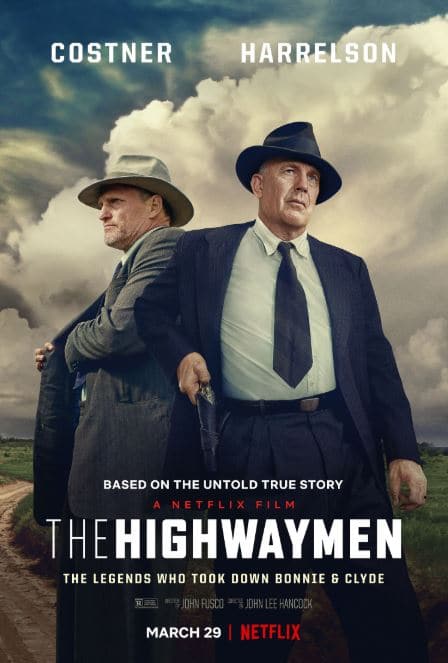 A story as old as crime, Bonnie and Clyde’s lawlessly set spree branded with pure devotion to each other and the life of crime itself, John Lee Hancock’s film takes a new perspective on their story primarily from the eyes of the law. With almost a Fargo-like essence to the whole film, it turns the narrative tables to follow Frank Hamer and Maney Gault and their pursuit of the criminal duo. It ultimately shows a realistic portrayal of the story by stripping it of any glorification or allure that its precedent original had set and had inevitably garnered the public’s adoration for Bonnie and Clyde.

The Art of Self Defense 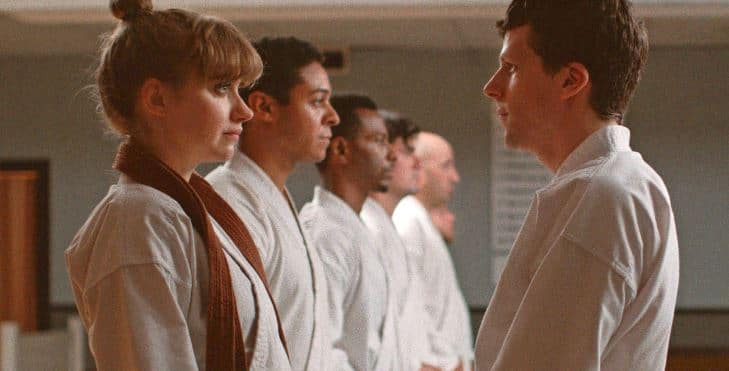 Everything in Casey’s life changes from the point where he gets attacked on the street to him enrolling in a martial arts dojo. Played by Jesse Eisenberg, this character’s journey into a bigger and darker world of his sensei’s portrayal of manhood is eventually subdued by reality and morally conflicting challenges.  It wears the essence of the cult classic Fight Club whilst aiming at an even more uncomfortable tone. However, it may have missed most people’s radar for good reason. The film itself too on-the-nose about its themes of toxic masculinity; it is embedded with scenes of violence so dark that they had to cut some parts out on the basis of their sheer brutal depictions. 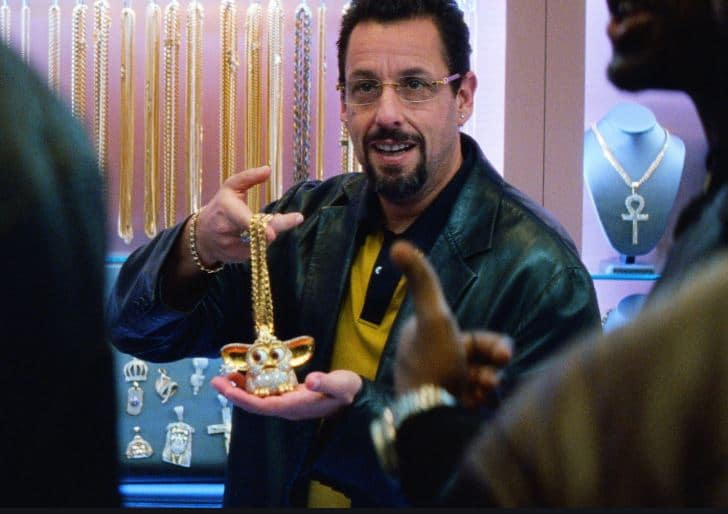 Even though Adam Sandler’s Uncut Gems has received wide-scale appreciation, one would be surprised as to how below the radar it falls for the average viewer – despite being on Netflix. It’s thrilling, loud, and most of all, has the most climatic build-up amongst all the films released in 2019. Sandler plays an ambitious jeweler and compulsive gambler who makes a high-stakes bet that could either get him all the things he desires or end up losing everything he has. This chaotic venture not only provides the audience with a jittery and intense watch but delivers its plot through an extremely suspenseful note.

If there’s an itch to watch a movie right about now, you can choose any of these because they will not disappoint.