Every day, people of this vast world are making conscious efforts to switch to cleaner energy sources for the shortage of exhaustive resources like coal, petroleum, etc. Solar energy is proving to be the birth of a new future. Solar panels are gaining popularity each passing day. New projects are happening all around the world with the advent of solar technology. One such project of the future, as one could say, is solar roads. Solar roads use photovoltaic cells and place them into road systems. The main aim behind solar roadways is that they would help to melt the snow, they would power street lights, and they would even be able to eliminate any need to paint yellow or white lines on asphalt.

The United States of America has detailed plans regarding solar roads, including the Solar Roadways Route 66 experiment. China completed a solar road measuring one kilometer, but it does not generate enough power to validate the cost. You may have heard that solar power can generate electricity for an entire country. However, it is still not an economically viable option for an extensive scale roadway system. However, if solar cell prices continue to drop, it won’t be long before cheap solar cells are on the market.

The world’s first solar road was attempted in Tourouvre au Perche in Normandy in 2014. ARS Technica deliberately started this French project in a “not-so-sunny” village. The project was initially started to power the village’s street lights, but making solar roads wasn’t possible for economic reasons. After this, the Dutch began a solar bicycle path named SolaRoad. The project did have a rocky beginning as the top layer of the path had broken off during the first year. Yet, they rebuilt the bike lane using more durable material. Despite it being a smaller project, the solar road was considered too expensive and caused disputes.

Solar Roadways As A Possibility

The primary purpose of building solar roads is to generate cleaner and more renewable energy sources on roads and any surface. Such surfaces would include footpaths, tarmacs, plazas, garden paths, parking lots, courtyards, pool surrounds, etc. Solar power is versatile and possibly a long-lasting solution to many of our power and electricity problems.

When they add solar roads, there would be two significant uses: a modern infrastructure and a smart power grid. It would also boost the economy as a whole new market would emerge for the solar industry.

The Necessity Of Solar Roads In The U.S.

In the United States of America, the highway infrastructure faces a dismal crisis. Solar roads received a Phase I SBIR, a Small Business Initiative Research contract by the USDOT for researching the viability of creating a highway system that would pay for itself with time by creating and generating renewable energy. Three deals by the USDOT are complete, and it has concluded that solar roads are indeed possible and viable. Solar panels could even become a nation’s “smart grid,” which would then provide clean energy to homes and businesses, too, along the way. It is a grim fact that now, most of the state DOTs, that is, the Department of Transportation, cannot generate enough revenue just by charging the gas tax to afford the repairs of so many roads. Through the last few decades, the world has seen massive innovations regarding mobiles, cars, cameras, computers, and other technological devices, but the streets are still in the same sorry state.

Two goals would be accomplished this way, generating renewable energy, which would end the dependence on non-renewable resources and create an ultra-modern, modular infrastructure.

The United States needs significant energy, out of which clean energy sources supply only a tiny percentage. The best thing about solar or any renewable form of energy is that it is clean. They generate energy without causing harm to the planet by air pollution, greenhouse effects, or water pollution. If we start using solar energy, it would have an indirect positive impact on our environment and also if we can replace other sources of energy with solar energy.

The US Energy Information Administration also says that the electricity generation mix is experiencing a rapid rate of change as renewable energy sources have become the fastest-growing electricity generation source. The capital costs of wind and solar energy have started declining due to the support from federal tax credits and higher-state clean energy targets.

Solar Roads Could Be A Reality

It is apparent that cleaner energy sources, including solar energy, actually meet a tiny amount of energy needs as newer technology such as US Solar Roadways are emerging as the most recent solar technology. Besides this, the solar cells are priced at a lesser rate, thus creating a perfect combination. If we take very conservative numbers, calculations show that if you convert every walking and driving surface in the states to solar roadway panels, they could produce more than three times the total power used in the whole of the United States.

The total amount of power generated by solar panels depends entirely upon the amount of sunshine received. Other than the location, other factors are the degree of shade that the panel is under, season or time of year, what time of the day it is, and other such microclimatic factors of the locale. When people think of buying solar panels to power their houses, they must keep these factors.

The only problem they could face is the centralized renewable energy projects, as they could then face difficulty transferring the clean energy to the grid. Solar roadways could help facilitate this energy transfer as roads are available everywhere, offering widely available connectivity to different places.

The Pros and Cons of Being an Introvert

When it comes to how people view their personalities, they often align themselves into one of two different categories: extrovert or introvert. And while each…

Read More »The Pros and Cons of Being an Introvert 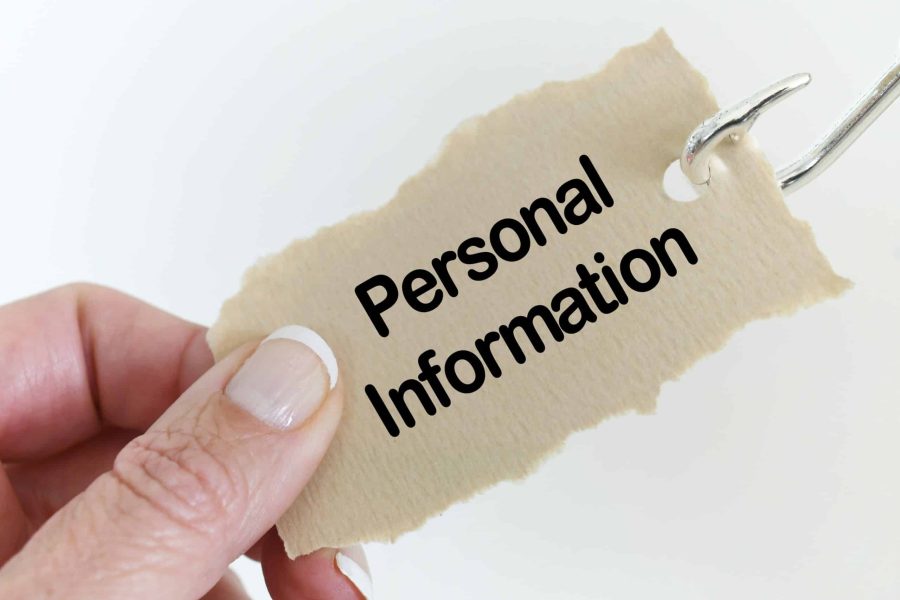 How To Protect Your Personal Information Online

As more and more of your day-to-day life moves online, it becomes increasingly important to protect your personal information. Unfortunately, hackers are becoming increasingly sophisticated…

Read More »How To Protect Your Personal Information Online 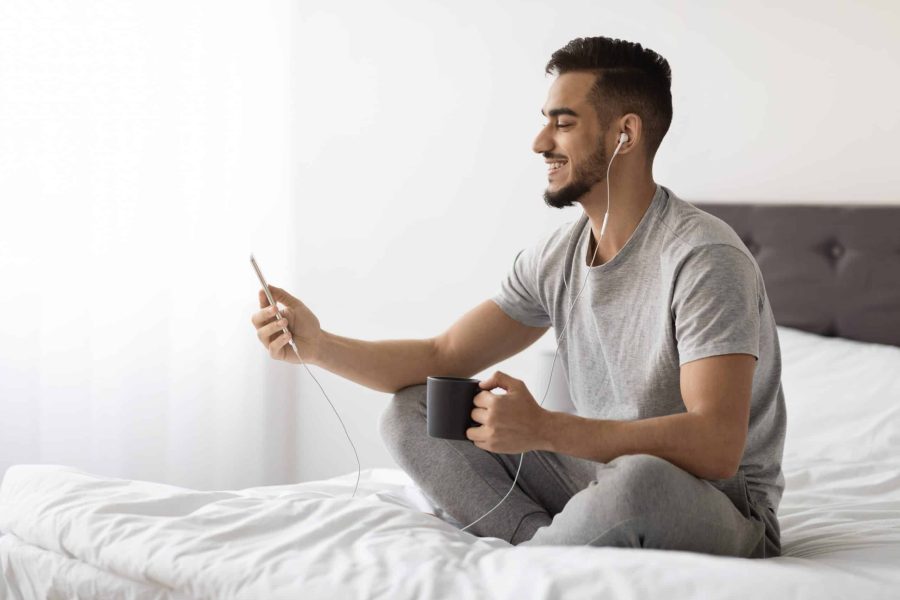 How To Free Up Space On Your iPhone

If you’re like most iPhone users, you’ve probably been running out of storage space lately. Apps take up a lot of space, and with photos…

Read More »How To Free Up Space On Your iPhone