All The Details On The Quantum Glass Battery

Altogether, a quantum phase battery is different. It uses circuits or devices that are superconductors. It differs from classical batteries that convert chemical energy into voltage to make the electronic circuit work. The quantum glass battery and its concept is a find of a research team led by John Goodenough, a 97 years old professor at Texas University. He is still active and one of the winners of the Nobel Prize in Chemistry 2019.

When we talk of (QGB) Quantum Glass Batteries, it is an upcoming energy-generating item with a motive to cover Wall Street in New York. It is a type of solid-state battery that uses sodium metal electrodes or a glass electrolyte plus lithium. The solid electrolytes, when mixed with lithium-ions, can cause a battery to explode. These batteries represent the holy grail required by EV’s. The main advantages associated with these batteries are low-cost, non-flammable, high capacity, and fast charging.

According to Goodenough, these batteries can replace and fight the disadvantages of lithium-ion batteries. Their development lies in the hands of the manufacturers.

It’s just two words, “Quantum Glass,” if you see it at first glance, but they are so powerful that they can change the whole future of electric vehicles. There are many types of batteries like lead-acid, ultracapacitors, nickel-metal hydride batteries, and many more. But lithium-ion batteries are the most common type used in EVs. However, some issues are related to the batteries used in EVs, such as the charging time, range capacity, extra weight, duration of capacity over time. They are heavier than the cars’ weight because of the internal structure-(combustion engine).

Although the QGB technology is up-and-coming and it uses glass as the main component. This technology was submitted along with a ubiquitous lithium-ion battery which seems to be a powerhouse for electric cars and energy storage. Many assume that the patent will sell to various battery makers.

Some also say Samsung’s Advanced Institute of Technology is heading towards solid-state batteries to increase the energy density of EVs. They’re likely to use wet/liquid electrolytes in conventional EVs. This will allow EVs to cover 500 miles per charge.

According to Quantum Scape, the new batteries for electric vehicles are more powerful to hold energy, and it charges quickly. It can charge cars up to 80% in 15 minutes. Some of the experts believe that these batteries can work well in minus 30 degrees temperature.

The batteries invented at the University of Texas are the ones that can change the future of the whole world. These batteries don’t catch fire even if they’re cut, crushed, or punctured. The lithium metal battery technology can help double the energy potential using negative electrodes. The development of improved and cheaper batteries is significant for the future of electrical grids and EVs. The range of electric vehicles will increase through enhanced or new batteries, and the low-cost batteries will make them affordable to customers.

In recent years battery development has undergone tremendous efforts. Lithium-ions are now in laptops and Evs by many consumers. But there are some drawbacks associated with them. As explained earlier, the energy density increases with lithium metal electrodes, but it develops dendrites, some finger-like structures that are likely to short-circuit the battery.

Another shortcoming of lithium-ions is that they explode if they’re damaged. At times the energy stored inside the battery can be released and result in an intense fire. Although it has gained a reputation as one of the best batteries in the world, it faces the challenges of energy density and the danger of fire when damaged. 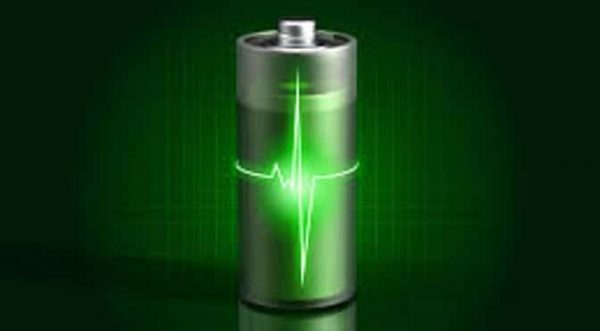 With all these issues and shortcomings, professor Mike Zimmerman developed a new battery at Tufts University. A flame-retardant plastic could replace the liquid electrolyte present in the lithium-ion battery to avoid fire problems. This improved version can continue to generate power even if damaged. The plastic used inside the batteries can prevent electrodes from developing dendrites that cause a short circuit.

To date, there are no shortcomings relating to Zimmerman’s batteries, neither are there any problems in making it commercial. If it’s true and the battery works/performs positively, as shown in the advertisements, it can be registered to move towards an eco-friendly power production for EVs. These batteries are now in TVs, laptops, and cellphones with the least risk of explosion or fire.

Moreover, the sodium-ion rechargeable battery is the best alternative to the recent lithium-ions. They’re more power-effective and cheap. The sodium-ion batteries have progressed a lot in the current years and are in smartphones, electric vehicles, and laptops.

Sodium and lithium are two alkali metals with similar chemicals; sodium lacks energy density but is widely available. To add more sodium, batteries need simple table salt to produce cathodes and don’t use scarce resources. Some say that sodium-ion batteries lose 10% of their power due to weak cell voltage. The graphite anodes used in batteries up to now absorb very little sodium.

Some studies suggest that using double-layered graphene, which is also called wafer-thin carbon, can remedy the issues. It can store more atoms of sodium in the anode compared to the so far used graphite. Therefore, incorporating graphene electrodes instead of graphite in lithium-ion batteries can increase their storage capacities.

The Quantum Glass Batteries are different from conventional batteries because they use superconductors based on circuits and devices. The cost varies with the improvement in the interface. Hence, you should use affordable batteries, fast charge items, high powered, and non-flammable for utmost safety and long life. 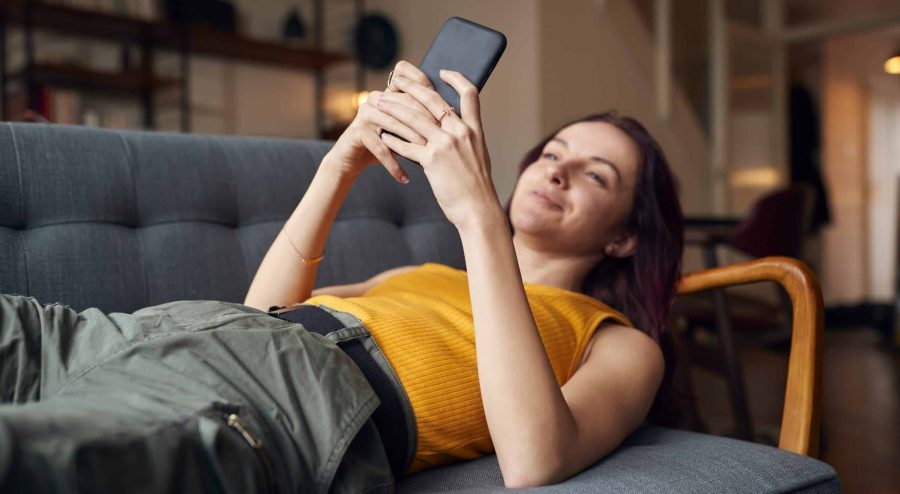 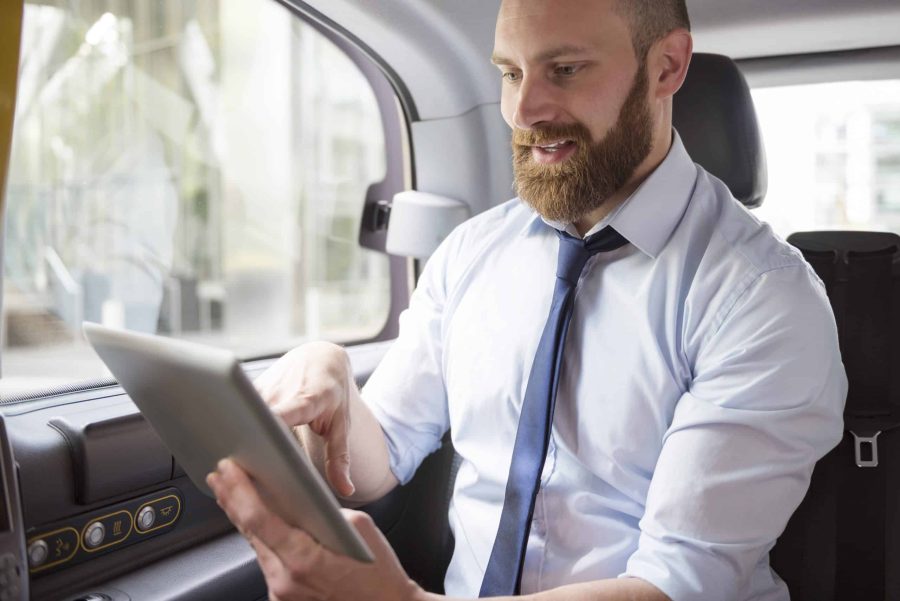 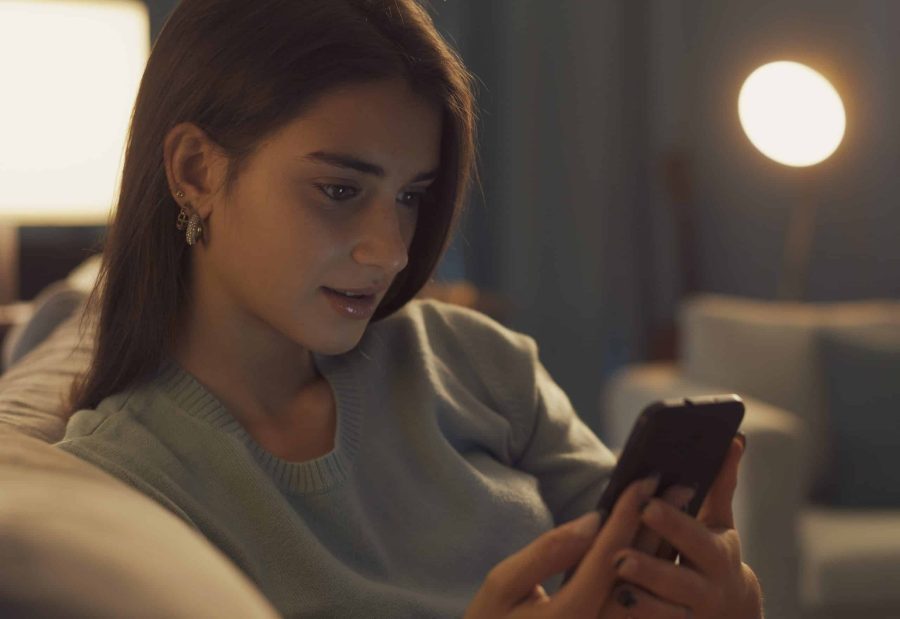